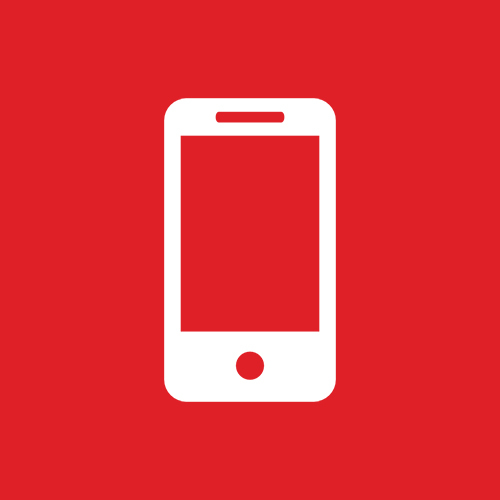 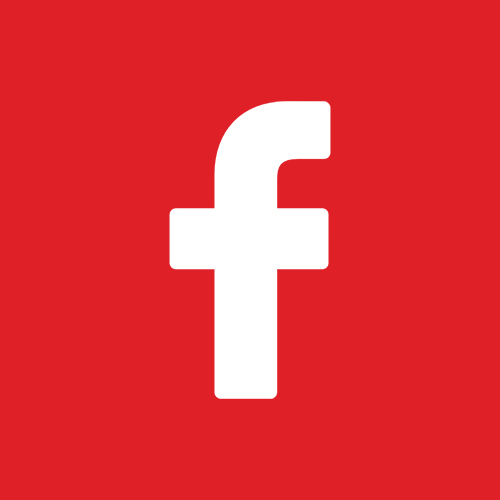 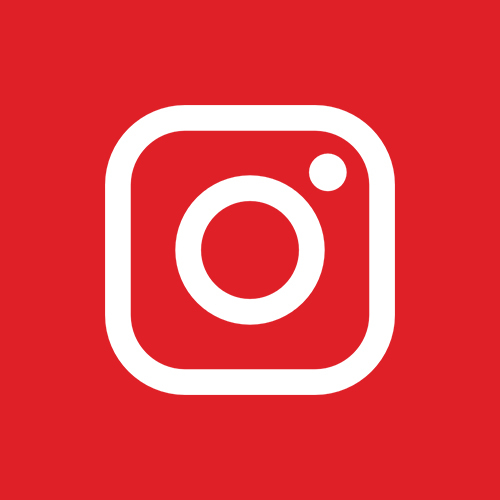 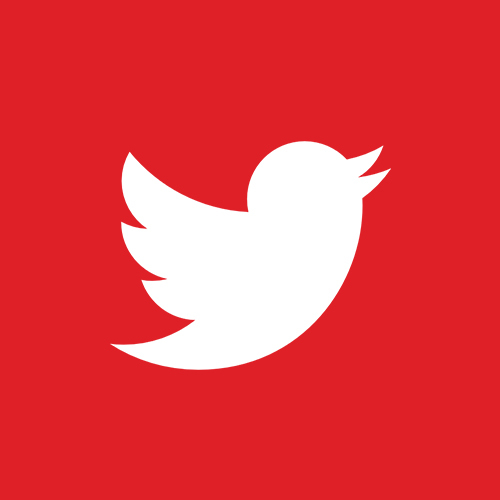 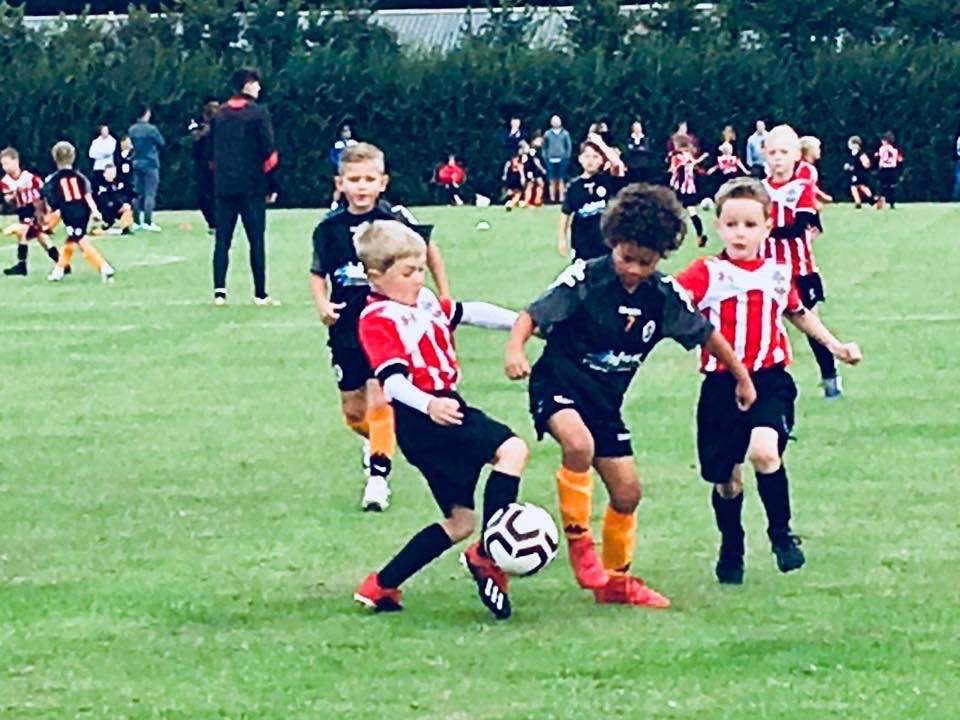 Away Day at CHIVENOR D.C.

Posted on 23rd September 2019 at 16:00
On Saturday 7th Sept we took five Academy teams up to the Chivenor Royal Marine Base to play a set of games against a well established Chivernor DC (Southampton F.C.) academy.
All our teams aquitted themselves very very well, with the Under 7's, and both Under 8's Blues and Blacks showing some good team performances and getting some great results against well drilled opponents.
The under 10's played out a remarkable end to end game, narrowly missing out at the final whistle, but can come away with their heads held high showing a great professional attitude and approch.
A rather slim downed Under 16's saw them play a 10 a side game against a very strong Chivernor line up, who had professional academy players in their line up. Never give up attitude made the game a very tight affair, and again the result could have gone either way.
Thanks go out to the parents for the encouraging support for all teams they gave, which will have been a great experience for all of our players.
Share this post: